Football manufacturers bring a final touch to the Champions League final in Wembley. Yesterday, I published an article about the customized Nike boots for Rooney, Pique, Iniesta, Puyol and Pedro. The 3-stripes focused on its super star Leo Messi and launched a one off boot for the final. Take a look. 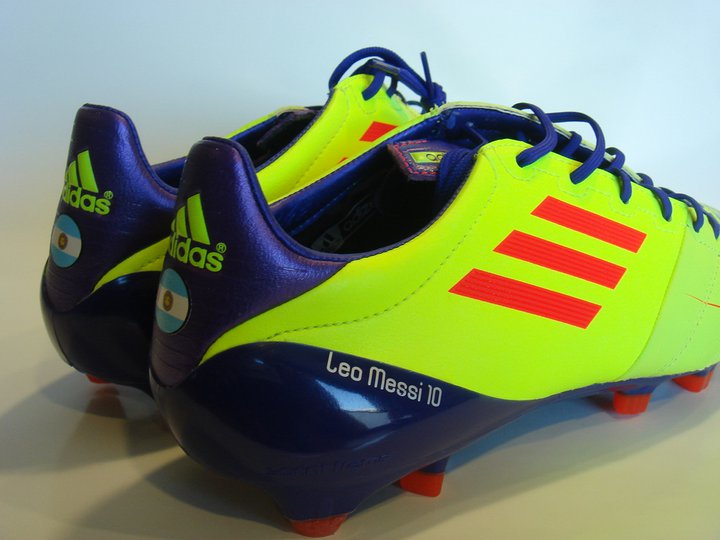 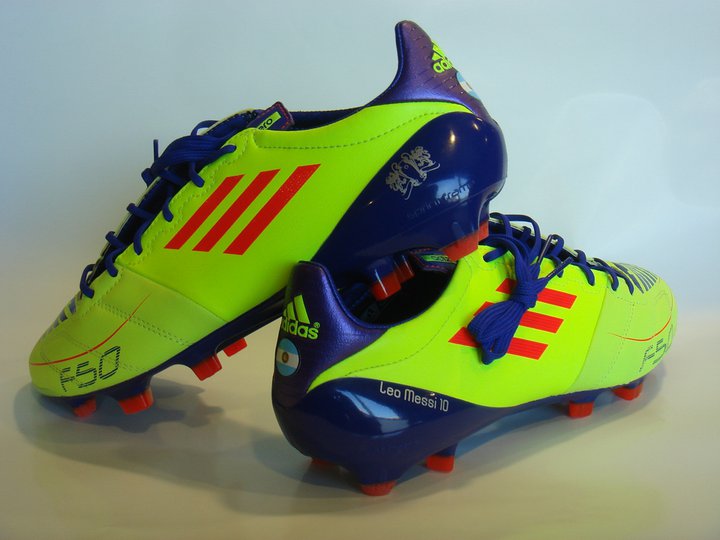 We will for sure see some close ups on all those customizations tonight, more pictures will follow.

Have a great game!