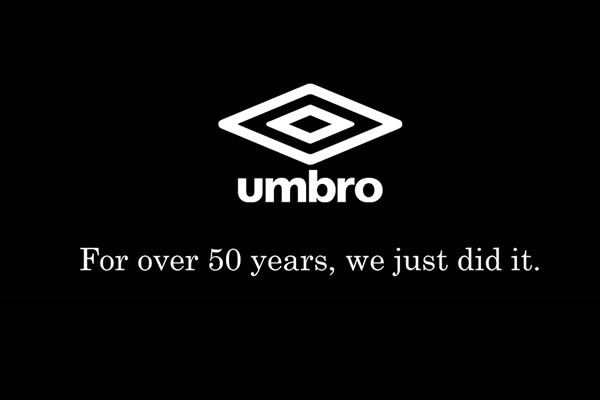 Hey guys,
Sorry I have not posted in a while. Heavy travelling and lot to do are the main reasons. Let me catch up with a couple of football marketing stories that recently happened. First and foremost, the match England v Brazil was the last one The 3 Lions wore an Umbro kit.

After partnering with Umbro for 4 years, Nike ended the partnership after securing contractual deals with Manchester City and the English FA.

Nike is extending and severely strengthening its presence in european football, and with these two assets, it will be interesting to see, in the next few months, whether Nike becomes the #1 football brand worldwide. 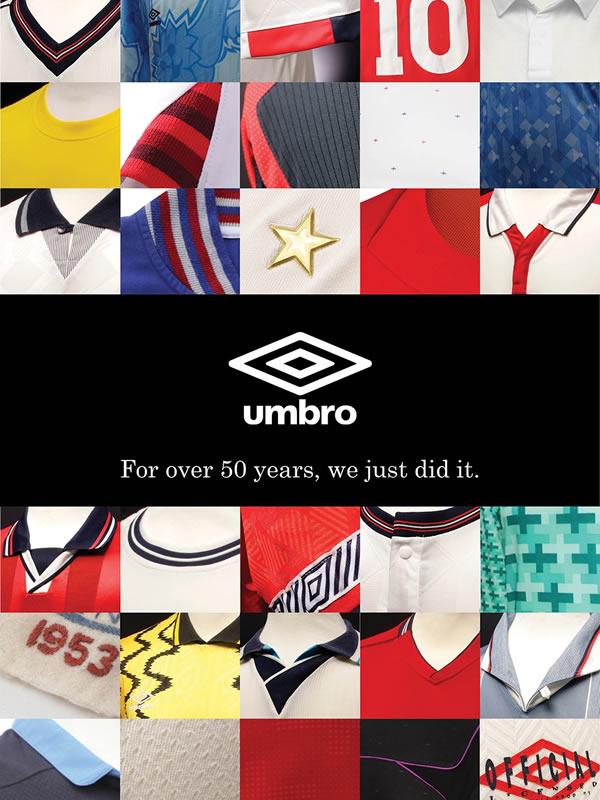 Umbro Facebook page titled “For over 50 years, we just did it” with an obvious reference to the Nike famous slogan “Just do it”.  The new England kit, featuring the Swoosh, will apparently be unveiled in the 22nd March away clash against San Marino in Brazil 2014 qualifying.

There are rumours that Nike would take over immediately in order to celebrate The FA’s 150th anniversary, but this theory doesn’t seem to be true. Umbro was recently bought by Iconix and is stepping away more and more from partnering with major football clubs.